HomeWho We AreDriverless Cars Not Proven To Be Safer

Driverless Cars Not Proven To Be Safer

There is no proof that driverless cars will be safer than human drivers.

I found myself saying that aloud to a radio ad yesterday. In explaining his support for driverless car experimentation in Michigan, Governor Rick Snyder notes that 94% of accidents are caused by human error. The implied assumption is that driverless cars will be safer. 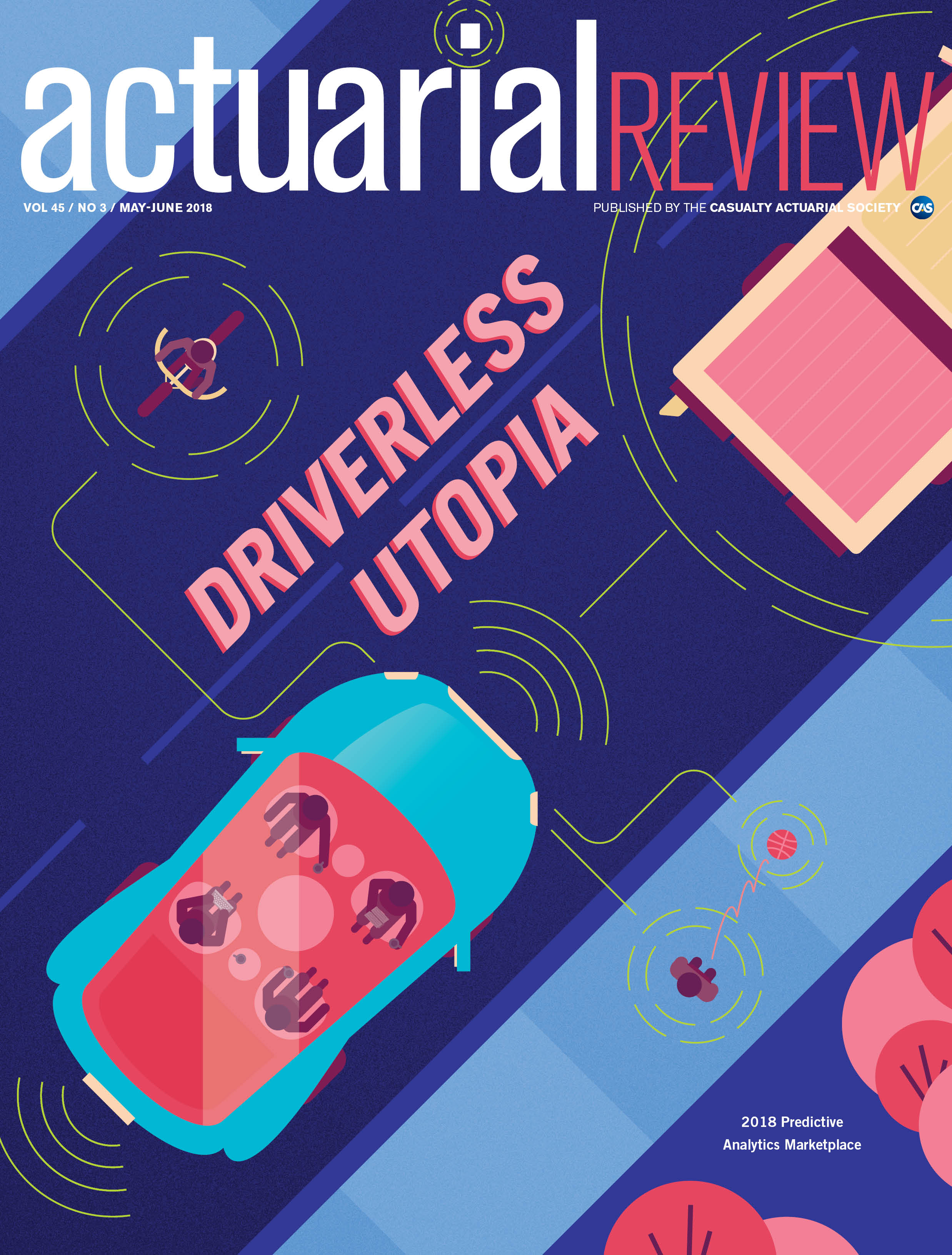 There’s no proof that driverless cars will be safer than mere human beings.

That statistic bandied about by driverless car advocates has nothing to do with automated vehicle safety. It derives from 2005 to 2007 data in a study released a decade ago – before driverless cars were “a thing.”

This is just one of the critical issues concerning driverless cars I discuss in my most recent article, Driverless Utopia. Besides delving into driverless car safety, the piece also cites new risks driverless cars can introduce, such as vehicular hackability as well as liability issues. As the cover story for the May/June issue of the Casualty Actuarial Society’s Actuarial Review, it offers the critical perspective of actuaries. Their rubber-hits-the-road view deserves more attention because actuaries anticipate risk potential when determining insurance rates.

Actuaries who looked into the 93% statistic, which is based on a 2008 National Highway Traffic Safety Administration (NHTSA) study, conclude that 78% of accidents – not 93% — are due to human error. The article dives into the actuarial analysis even more.

We don’t know how safe driverless cars are — for several reasons. These are:

Finally, as my first driverless car article notes, if driverless cars are safer than human drivers, it is likely because the car will be programmed to follow traffic laws – to the letter. Lower the speed and the accidents decline, even when people are driving.

The safety issue might not matter anyway. In the next 10 to 15 years, I believe the average consumer will be depending on taxi-like automated vehicles, figuring that cars are risky no matter who – or what – is driving them.

And since the cars will be in a constant state of technological improvement for at least the next couple decades, they will be too costly for average consumers to own, insure, maintain and repair. Already, minor fixes, such as replacing a driver’s side mirror, cost more than the typical $500 insurance deductible due to all the connecting sensors.

My hope is Americans and public policy makers will demand greater transparency from technology companies. Automated vehicle technology is just one more area where consumers should know more.

2 Comments on "Driverless Cars Not Proven To Be Safer"