HomeWho We AreInsurers Begin to Include Rising Sea Levels into Rates

Insurers Begin to Include Rising Sea Levels into Rates 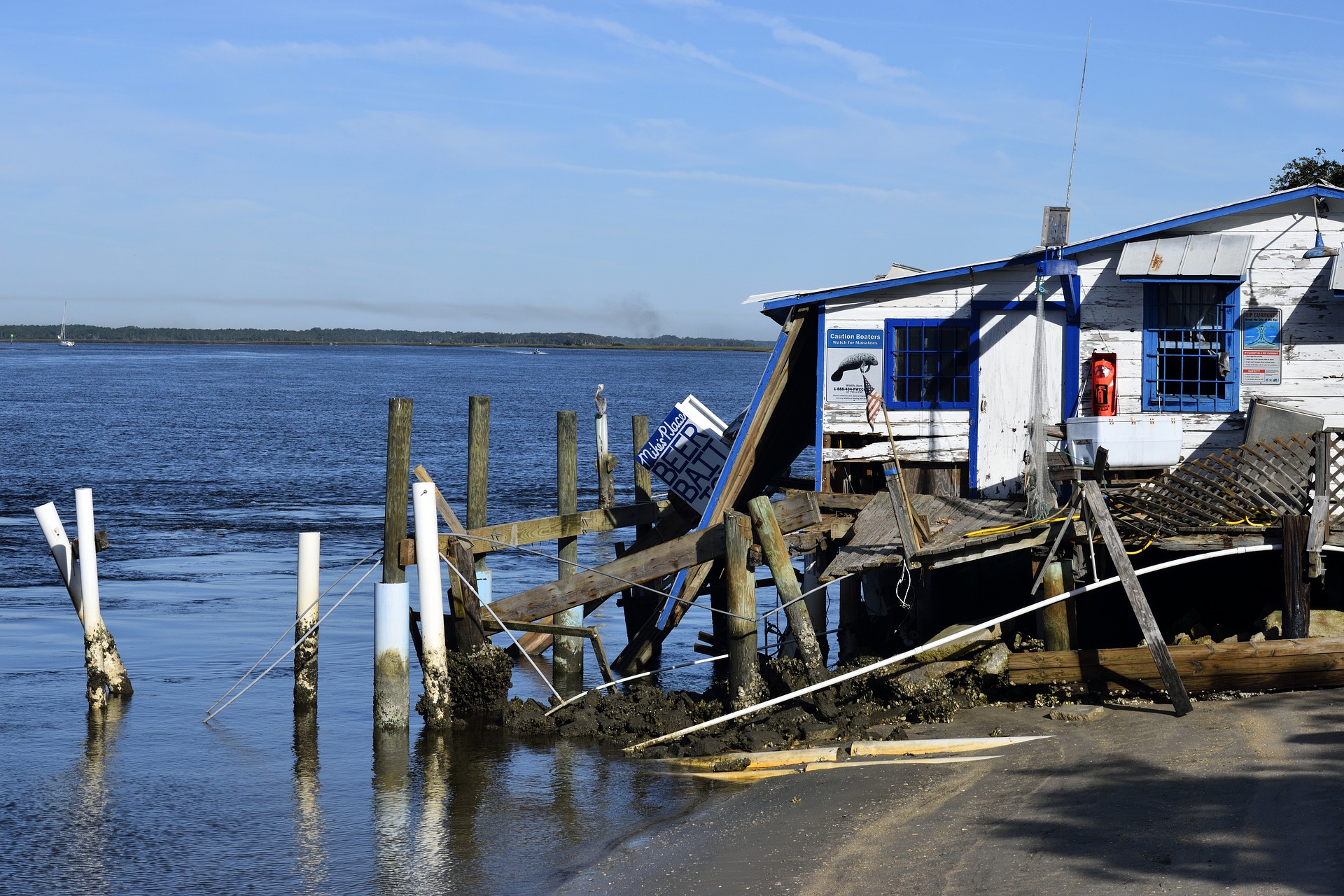 Insurers are beginning to introduce rising sea levels into rates, according to my latest article, “The SLR Factor: As sea levels rise, the flood risk equation changes.” It was published recently in the Casualty Actuarial Society’s Actuarial Review magazine.

The National Flood Insurance Program (NFIP), the nation’s largest insurer of homeowners’ flood insurance, is beginning to factor in sea level rise. So are excess insurers and reinsurers. However, rising sea levels could also affect the appetite for private homeowners insurers looking to compete with the NFIP.

For the scoffers who do not take rising sea levels seriously, consider places such as New Orleans where land is subsiding. Or Norfolk, Va. where rising king tides flow onto nearby streets. A single drop of rain, by the way, does not cause these tides. Instead, they happen when the earth makes its predictable pull with the sun.

What are the implications for rising sea levels?

Even if sea levels remain stable, there are still too many properties not covered for weather-related flood damage.

Why? Because many homeowners fail to realize that their insurance generally covers flooding caused by something inside the house, such as a leaking pipe. People believe they do not need flood coverage from the NFIP until it is too late. And some irresponsible residents count on FEMA to bail them out instead of buying coverage from NFIP.

And don’t think your property is safe because a FEMA map says so. As I explain in a previous article covering the NFIP, many maps are out-of-date. Further, specific property details can be more critical than zone location.