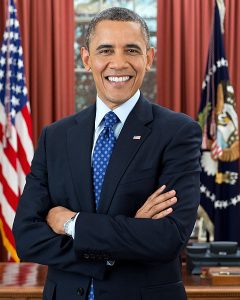 The bill, which demonstrated bipartisan support by a vote of 93 to 4, now awaits President Barack Obama’s signature.

I have written several blogs concerning TRIA — especially the actuarial and workers’ compensation implications. The most blog recent can be found by clicking here.